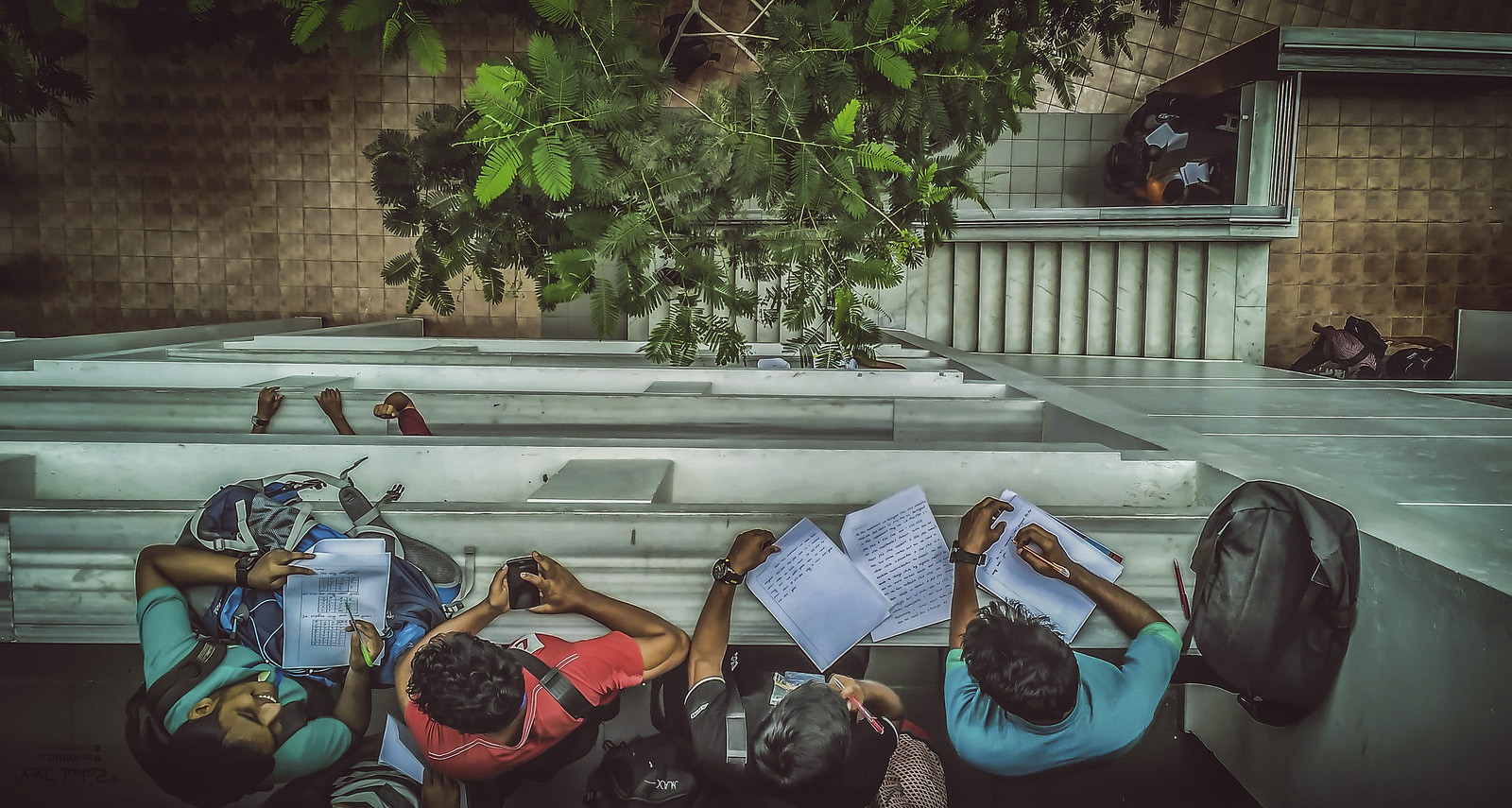 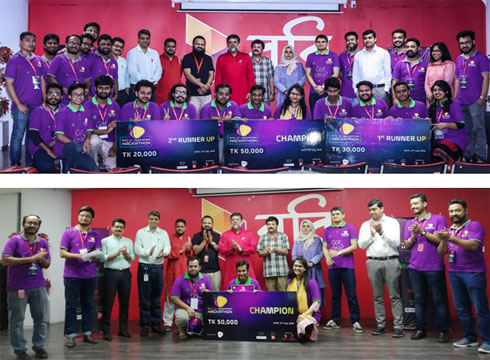 BDApps Innovation Hackathon 2018, a mega event organized by Robi Axiata Limited, was held on 20th and 21st July 2018 at the Rabi Corporate Office in Dhaka.

The whole contest was arranged under 4 categories - Education, Health, Agriculture and Lifestyle. Initially, 659 app developers in 228 teams submitted ideas, from which 120 were approved for competition, and only 14 teams were selected for the final round of the competition. Teams from renowned public and private universities of the country like BUET, JU, SUST, NSU, BRACU, AIUB, IIUC, etc. were among the competitors in the final round.

The Digital MCQ app developed by AUST students is targeted for various examination candidates, mainly the BCS candidates. The users will be benefited from this app as they can practice MCQ from it whenever they like and also can take live model tests along with all the participants.